That Others May Live

When I was a young, very impressionable, 1st LT I had the privilege of deploying to Afghanistan in support of Operation Enduring Freedom. Once in country, it felt like I was on the movie set of “District 9”. All the structures were mostly built out of shipping containers with plywood “accents” and there was a lingering cloud of dirt that seemed to follow me everywhere.

It was while I was taking in all the sights that something very strange caught my eye. On some of the aforementioned plywood, a skilled hand had painted these words “These things we do, that others may live”. Out of all the craziness of being in Afghanistan for the first time, this is what stopped me in my tracks.

I found out later that this was the Air Force PJ’s motto. These guys fly into the midst of hell itself, guns blazing, searching for troops who have been shot down by the enemy. They risk their lives for the slim chance of getting our men out alive.

This idea challenges me because I feel like the status quo in business is to consider others a threat, give your competition nothing, make the most money you can off your clients, and do anything you can to come out on top.

Philippians says do nothing out of selfish ambition or vain conceit, but in humility value others above yourself.

So what does this mean for those of us trying to build a successful company? Not talking about how great you are can make people think you lack confidence and valuing others over your own business means you could get taken advantage of, right?

For me, I draw a very big line between humility and passivity. Just because you value someone greater than yourself doesn’t mean you stop valuing yourself. Take our PJs for example. They risk their lives, yes, but they also train to be the most lethal creatures on the face of the planet. They don’t enter the fight expecting to die, but to win. As a business owner, you can prioritize serving your customers and at the same time, look to the best interests of your company.

Humility is not a weakness, but the secret sauce God looks for when promoting His people.

So, if you’re like me and get lost sometimes in the heat of running a business, just remember, you don’t need to cave to the status quo. Be humble and you’ll see how God rewards the ones who trust Him. 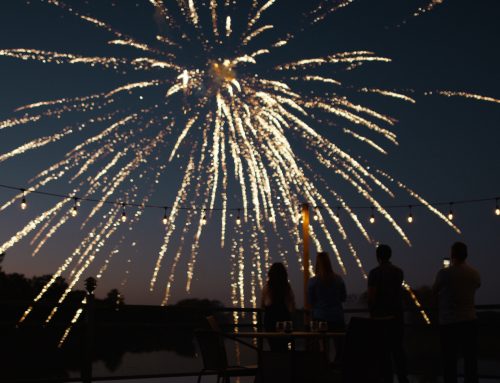 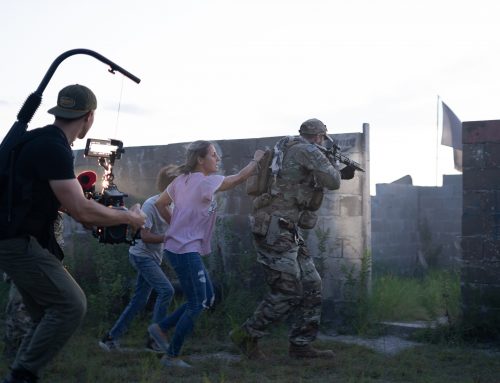