The World Premiere of Our First Short Film

The World Premiere of Our First Short Film 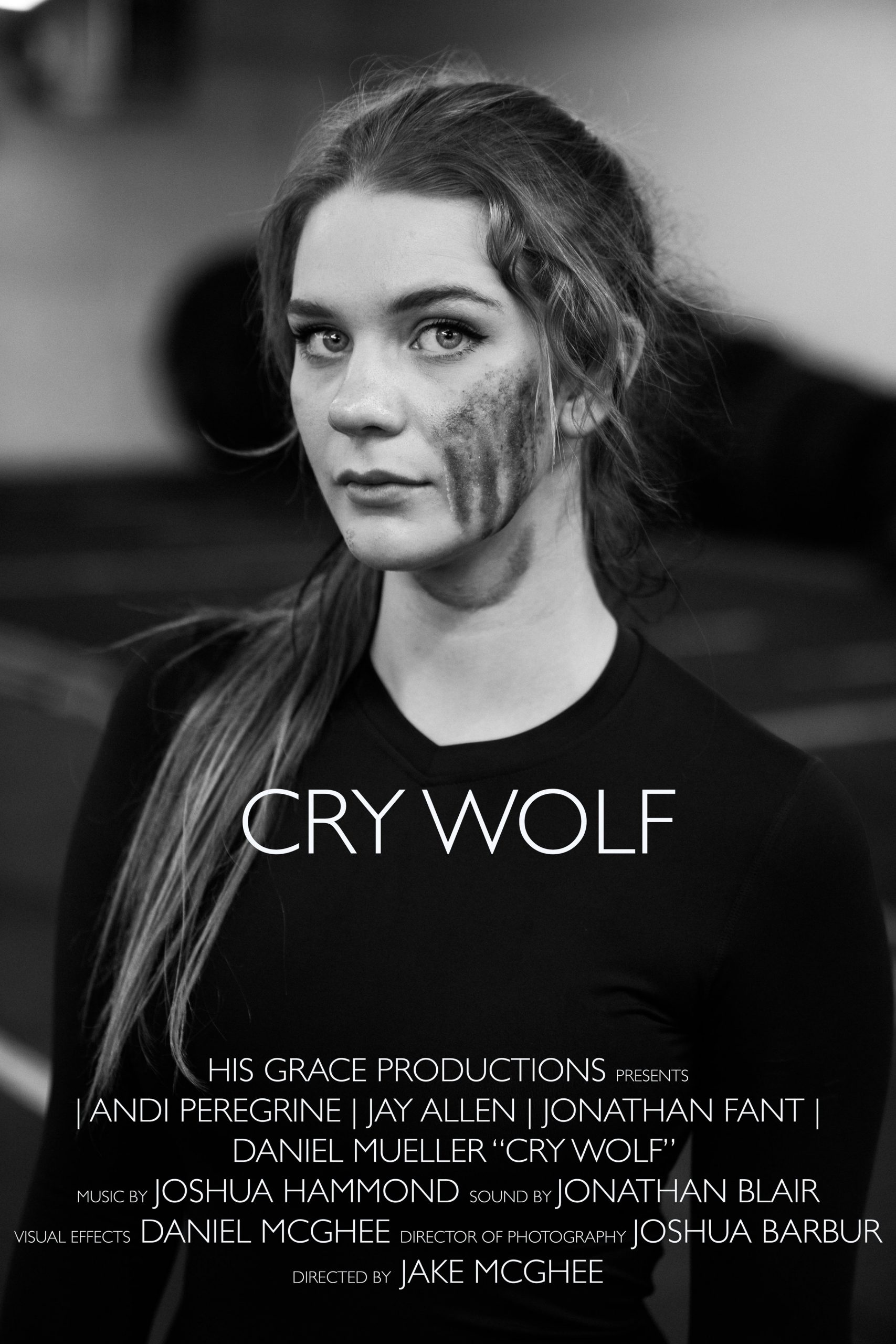 About the author : His Grace Productions

(In your head, hear this in a big, announcer type voice) “And now, in its theatrical debut, His Grace Productions proudly presents Cry Wolf !”

Well folks, we’ve finished our first short film. Like I thought, it took a little longer than I hoped, but that’s the reality of life. I knew that when I set out to make something creative, something that I was really passionate about (and do it alongside my day job that pays the bills) it was going to be an easier-said-than-done project, and I was right. But now, it’s done, and I’ve made something I’m proud of. And, here’s the thing, I know that it’s not good. I know that I haven’t created a cinematic masterpiece. Now that I’ve started down this treacherous path of narrative-based film, I know there’s a long road ahead but I also know that we MUST celebrate the little victories. I finished something I started; I set out to accomplish something and now I’ve done it. That in itself is worth celebrating. (Coincidentally, you can follow me along this treacherous path by subscribing to my blog!)

As far as production-value goes we did some things right and had a good time doing it. And while I can be confident about my skills as a commercial producer, I know that I have a ways to go as a filmmaker. And, wow, filmmaking takes a lot of work. Regardless of the on-screen outcome, I’m proud that I took this risk. Cry Wolf is not meant to be a stand-alone work of art. It’s a representation of me trying to get better at what I do—what I love to do. I think that’s the crux of it. Making films is what I love to do, and I knew I had to take a risk and start making some if I was ever going to be good at it. And I have to say, I’m really glad I did. Art and success doesn’t usually come fully formed. We have to work at it. You’ve got to step into the unknown and see what comes out. Honestly, this film was not supposed to see the light of day, but I want to show other filmmakers, other artists, the process I went through. (Side note: If you’d like to be a direct part of this process, I’d love to have you be a part of our next production. We’re looking for actors, writers, camera men, grips, productions assistants…you name it! Send us an email if you’re interested!)

So, here it is. Our first short film. Take it for what it is. I guarantee you I’m this film’s biggest critic but hopefully you’re entertained by it. Maybe it made you think a little or dream about your own next film. But, now that I’ve finished, I think most of all, I hope it inspires you to step out of your comfort zone and create something you want to create. I hope you see that putting in hard work and doing something you really care about is worth doing.

And with that said, let’s dim the lights and hit play!