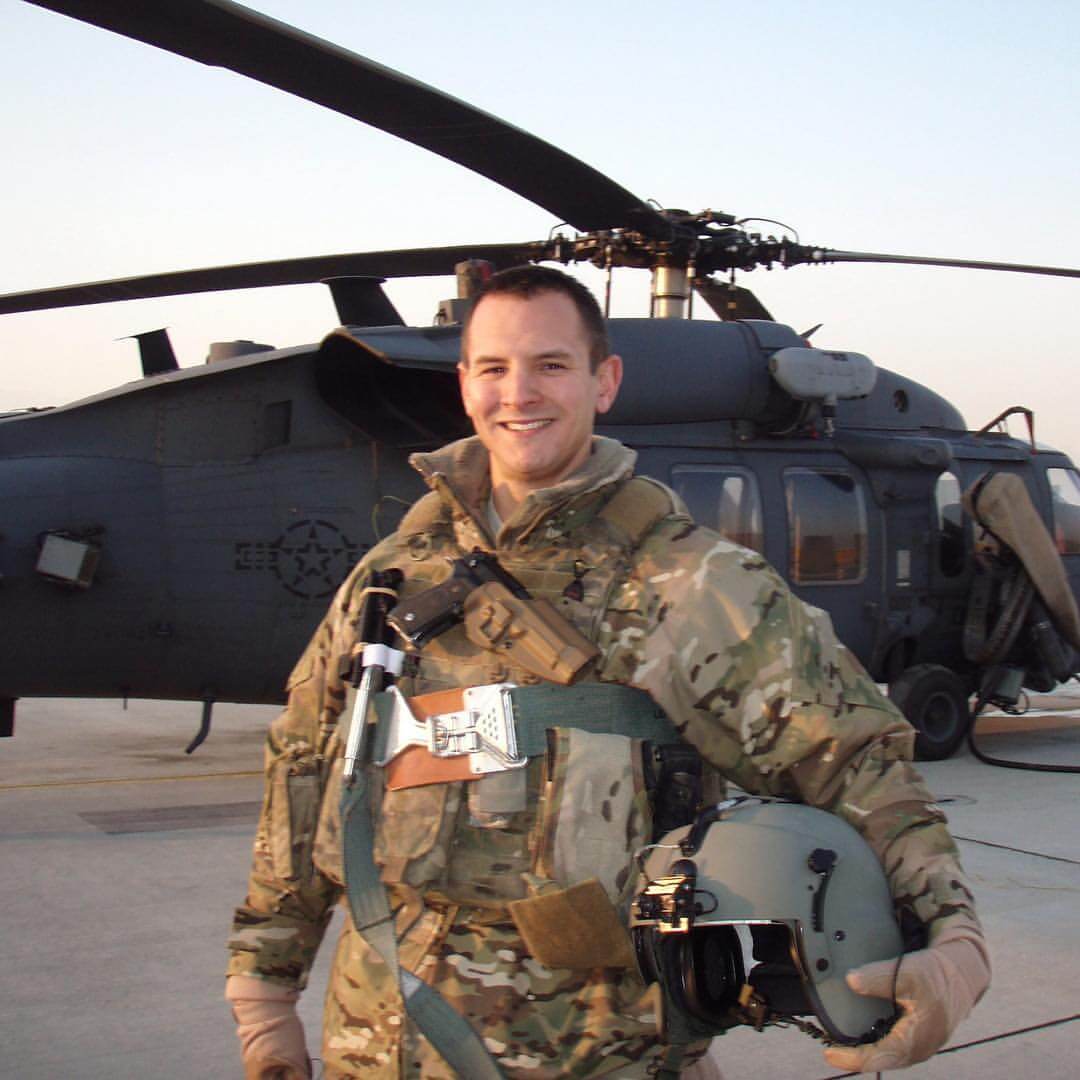 I grew up in a small town in near Kansas City, and the film-scene was not necessarily booming. There was, however, at least one cinephile in town—Mr. Shaw—and every summer he’d offer a film class. Now, when I say film class, you have to remember that this is small-town Kansas in 1998. So, if you’re picturing state of the art cameras with the latest editing software, you’re way off. Mr. Shaw’s A/V setup essentially consisted of three VCR’s. To make a “movie,” you’d put your tape in one VCR, play a scene, quickly hit record on the second VCR that was loaded with a blank VHS. “What about the third VCR?” you ask. After getting the first scene, you’d hit play on the third VCR to transition to the next scene. If you got all of that right, you’d quickly eject the first VCR and insert the tape for the next scene. Do that 15 to 20 times and—voilà—you’d have your movie.

And that was it, after cutting together a bunch of my dad’s old horror film tapes on Mr. Shaw’s VCR’s, I was hooked. But, as any sensible young adult would, I decided that I couldn’t make movies as a career. Instead, I made the safe choice and became an engineer and joined the military. After college, I was deployed to Afghanistan where I was able to put my engineering skills to important use and climb the military ranks. By the time I had finished my first tour, I had built an impressive résumé and schools were telling me that I was a shoo-in for grad school, the next logical step. My path was set and videography was not in the picture.

A New Camera and A Lot of Weddings

When I arrived back in the U.S., I contacted the school that I had applied to. The admission’s employee that I spoke with was confused, because she couldn’t find my application. “M-C-G-H-E-E,” I spelled to her over and over, but it didn’t help. Somewhere between my time in the Middle East and this U.S. school, my application had been lost. I didn’t have the spot that I thought was guaranteed, and I wasn’t going to the grad school that I needed for my career. I was completely at a loss for what to do.

One administrative mistake and my engineering career hit a wall. All I knew to do was turn to my faith, and through prayer, I was reminded that my military commitment was technically over.  My wife and I brought some friends in to pray with us and not long after it became really clear that it was time to pursue something completely new. So, I bought a camera.

Camera in hand, I got a job working for an experienced wedding videographer. It was basically a six-month crash course learning how to frame and expose shots, color correct, organize footage, film interviews, do postproduction editing, record good audio, organizing shoots, and getting to a final product. I shot wedding after wedding, each time learning something new.  When I wasn’t filming a bride I was running a camera at our local church.  Any practical experience available I jumped at.

A couple years of that and my wife and I felt like we were being led to back Texas.  I began working with my own clients and helped sell products through commercials while telling meaningful stories through video. Now I’m ready to take another step in my video production journey and start making more narrative based films. Distributing a film has never been so accessible as it is now. YouTube and Vimeo allow anyone to share their creations. Professionally, streaming services like Netflix and Amazon are disrupting the traditional movie industry. Big movie studios are putting all of their investments into blockbuster sequels and still struggling to make as much money as they used to. The film industry is ripe for disruption, and I’d like to put my content into the mix. I’ve got to start somewhere, so I’m making my First 15 right now. My first short films consisting entirely of my own creative content. From start to finish, it’ll all be me. Percentages say that I’m going to fall flat on my face with some, if not all of them, but it’s worth the risk. And I’m going to chronicle each treacherous step in this blog, so me failing might be more fun for you to read! Either way, here we go…